Musk attended Waterkloof House Preparatory School and Bryanston High School before graduating from Pretoria Boys High School. Although Musk's father insisted that Elon go to college in Pretoria, Musk became determined to move to the United States. As he states, "I remember thinking and seeing that America is where great things are possible, more than any other country in the world." Knowing it would be easy to get to the United States from Canada, he moved to Canada against his father's wishes in June 1989, just before his 18th birthday, after obtaining a Canadian passport through his Canadian-born mother.

Musk moved to Canada when he was 17 to attend Queen's University. He transferred to the University of Pennsylvania two years later, where he received an economics degree from the Wharton School and a degree in physics from the College of Arts and Sciences. He began a Ph.D. in applied physics and material sciences at Stanford University in 1995 but dropped out after two days to pursue an entrepreneurial career. He subsequently co-founded Zip2, a web software company, which was acquired by Compaq for $340 million in 1999. Musk then founded X.com, an online bank. It merged with Confinity in 2000 and later that year became PayPal, which was bought by eBay for $1.5 billion in October 2002. 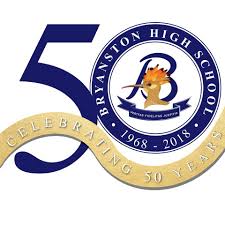 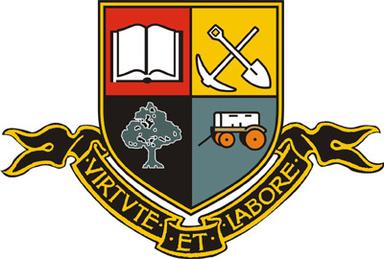