Elon Reeve Musk FRS is a technology entrepreneur, investor, and engineer. He holds South African, Canadian, and U.S. citizenship and is the founder, CEO, and lead designer of SpaceX; co-founder, CEO, and product architect of Tesla, Inc.; co-founder and CEO of Neuralink; founder of The Boring Company; co-founder and co-chairman of OpenAI; and co-founder of PayPal. In December 2016, he was ranked 21st on the Forbes list of The World's Most Powerful People. As of April 2019, he has a net worth of $22.3 billion and is listed by Forbes as the 40th-richest person in the world.

Musk was born on June 28, 1971, in Pretoria, Transvaal, South Africa, the son of Maye Musk, a model and dietitian from Regina, Saskatchewan, Canada, and Errol Musk, a South African electromechanical engineer, pilot, and sailor. He has a younger brother, Kimbal, and a younger sister, Tosca. His maternal grandfather, Dr. Joshua Haldeman, was an American-born Canadian. His paternal grandmother was British, and he also has Pennsylvania Dutch ancestry. After his parents divorced in 1980, Musk lived mostly with his father in the suburbs of Pretoria, which Musk chose two years after his parents split up, but now Musk says it was a mistake. As an adult, Musk has severed relations with his father, whom he has referred to as "a terrible human being". He has a half-sister and a half-brother.

During his childhood, Musk was an avid reader. At the age of 10, he developed an interest in computing with the Commodore VIC-20. He taught himself computer programming at the age of 10, and by the age of 12 sold the code of a BASIC-based video game he created called Blastar, to a magazine called PC and Office Technology, for approximately $500. A web version of the game is available online. His childhood reading included Isaac Asimov's Foundation series, from which he drew the lesson that "you should try to take the set of actions that are likely to prolong civilization, minimize the probability of a dark age and reduce the length of a dark age if there is one." 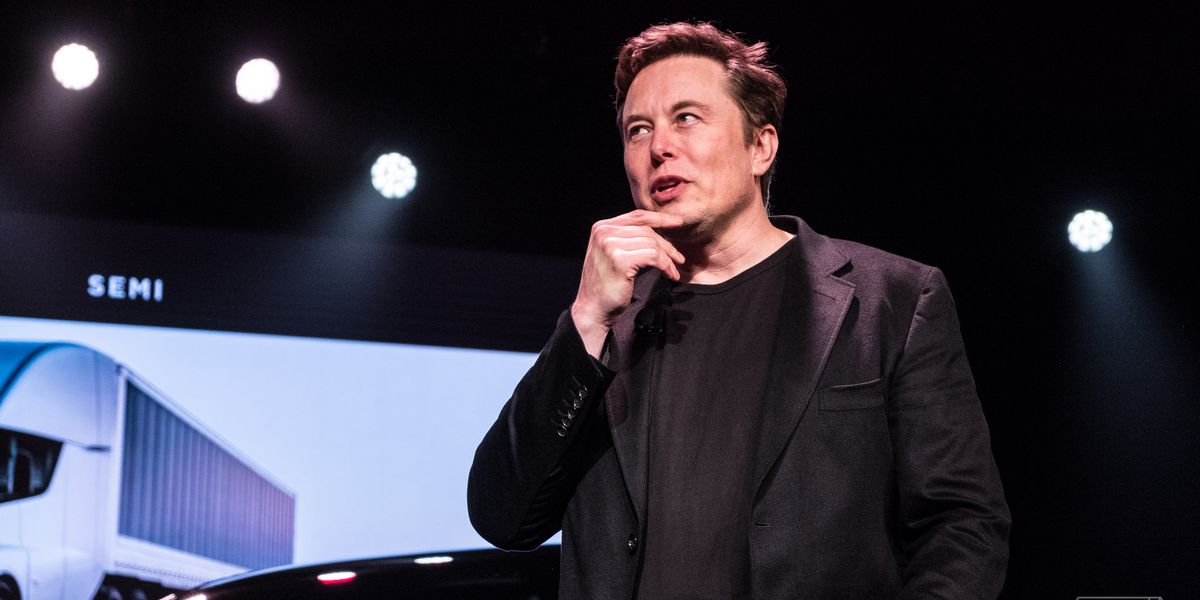